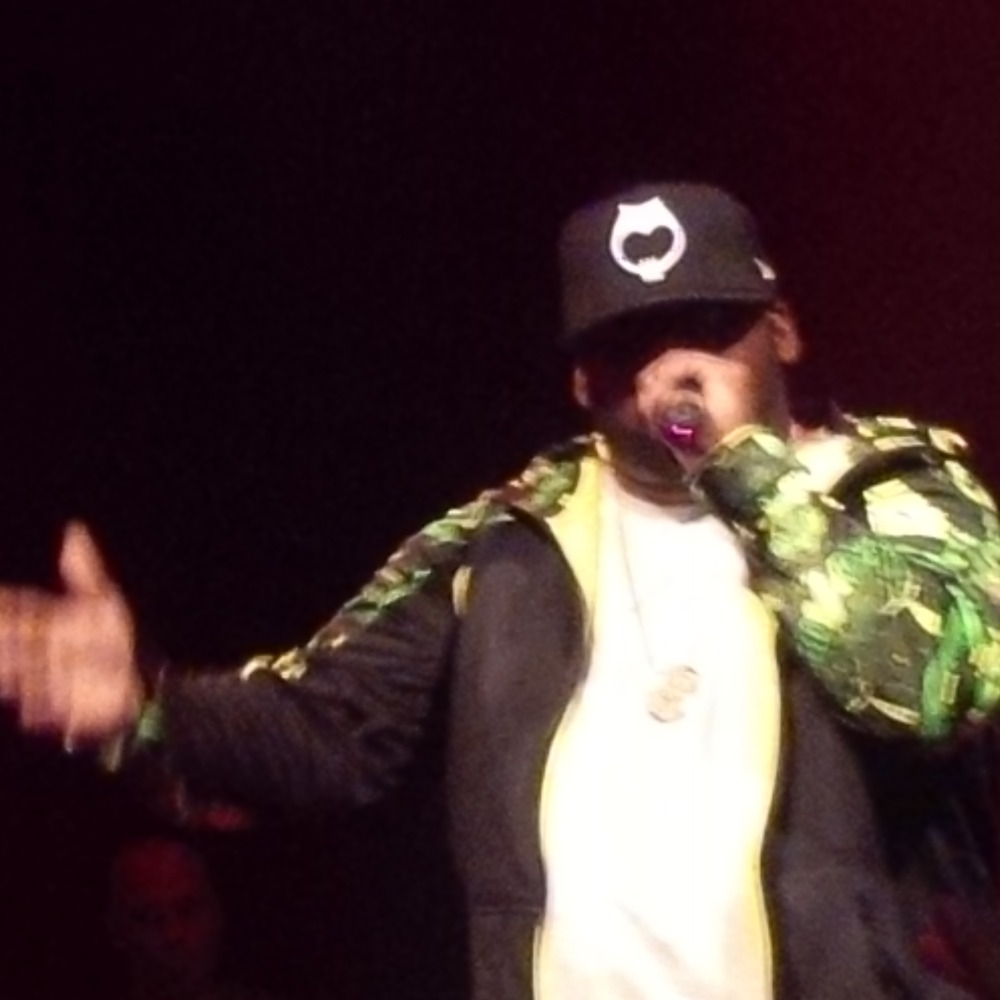 Toronto is getting a lot of love from the Wu-Tang Clan in 2015, as we’ve already had two shows from Ghostface Killah (one with BadBadNotGood and one with GZA & Cappadonna), and now get to see Raekwon the Chef.  2015 is also a big year for Raekwon, as he is set to go on tour in the U.S. with Ghostface this summer to celebrate the 20th anniversary of the classic Only Built 4 Cuban Linx… album, along with working on a documentary film for the occasion.  He also released a new album called F.I.L.A. (Fly International Luxurious Art) last month, and it can be assumed that these current shows before his Cuban Linx tour are to promote that album.

The last time I saw Raekwon do a solo show in Toronto was actually a Cuban Linx show at The Sound Academy in 2013, where he performed the entire album front to back, and he had announced then that he had been working on F.I.L.A.  He ended up putting the new album on hold to release A Better Tomorrow with the Wu-Tang Clan in 2014, along with their own 20th anniversary tour before coming back to his solo work.  This would be my seventh time overall seeing Raekwon perform, although it would only be my second time seeing him truly solo, without any other Wu-Tang Clan members.  There was no telling whether Rae would stick to the classics or dive deep into his new 2015 album. 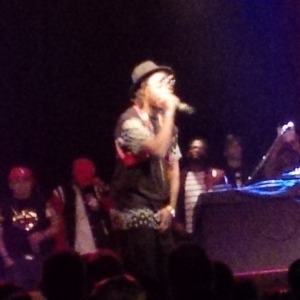 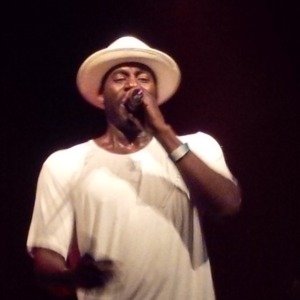 This was my second time this year at the Phoenix Concert Theatre; last time I came to an all-ages show to see Logic, and the parking lot was filled to capacity.  This time, my crew got there real early, and the building was kind of empty when we got inside.  The first opening act, Dusty Wallace, performed in front of a small crowd as people slowly started arriving.  He had one of those average sets where he rapped over his own vocals and had a strong focus on hooks, which might have worked well if enough people knew the songs.

Next up was Jelleestone, a Toronto veteran who had better stage presence through experience.  It’s been about a year since the first and last time I saw Jelleestone perform, and this time he seemed to have a longer, more energetic set.  I still didn’t know any of his songs, but his mic presence allowed his rhymes to come out clearly, as he called out some of his Toronto peers with lines like “this ain’t Saukrates, this ain’t Choclair/ you can get shot here.”  While Jelleestone did his thing, the crowd knew who they came to see, as a “Wu-Tang!” chant started after he left the stage. 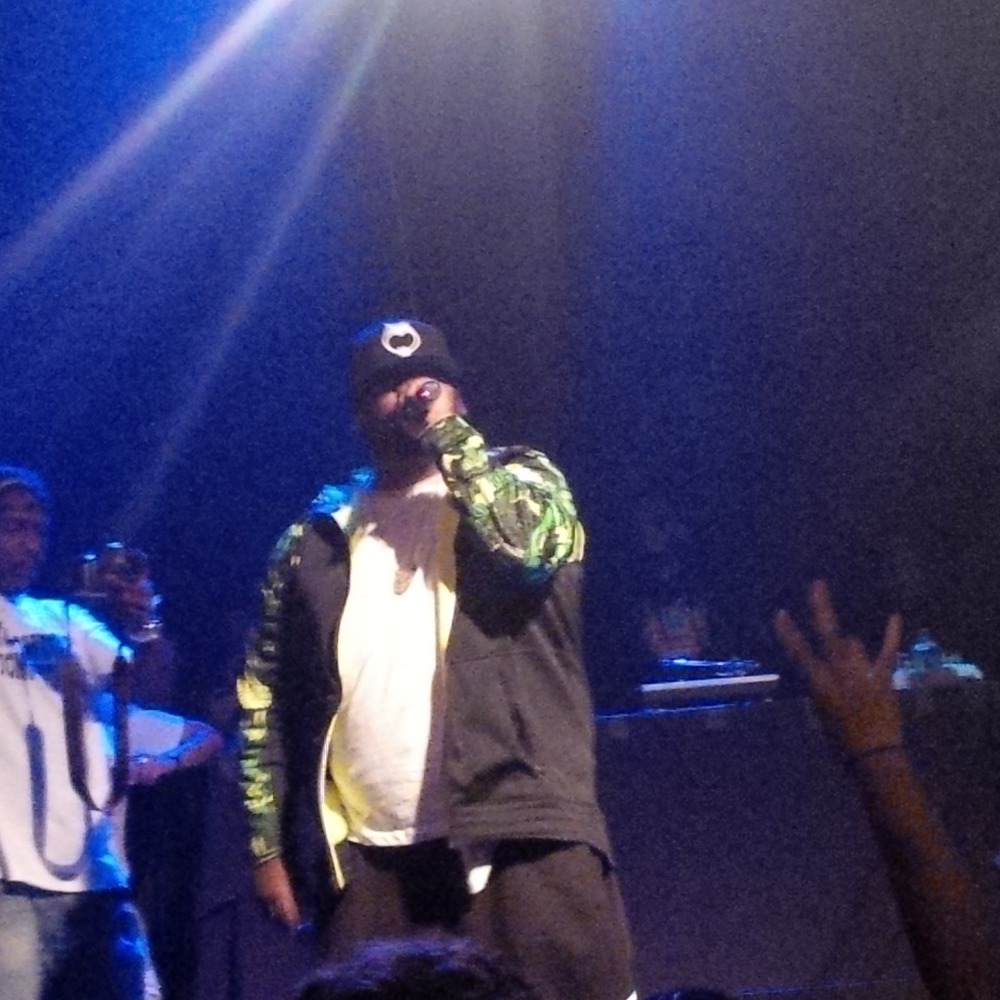 Unlike other Wu-Tang shows I’ve been to, there wasn’t much of a wait to see the headliner after the final opening act.  Raekwon came out within 15 minutes and immediately kicked things off with his classics, starting with “Incarcerated Scarfaces” before doing both Ghostface and his own verses on “Criminology.”  He then began alternating between more classics off of Enter The Wu-Tang (36 Chambers) and Only Built 4 Cuban Linx, doing his verse from “C.R.E.A.M.,” “Glaciers of Ice,” and the first three verses from “The Mystery of Chessboxin’.”  When he hit the first chorus on “Chessboxin’,” the crowd continued rapping Ol’ Dirty Bastard’s verse, even after the beat cut off.

Rae kept it in the ’90’s, as he did the Cuban Linx hit “Ice Cream” before going for the more obscure “Skew It On The Bar-B” by OutKast.  The crowd loved that he pulled that latter song out of his repertoire .  Next, they played a beat I didn’t recognize, but Rae spit his verse from “Can It Be All So Simple” over it.  He then spit Nas’ verse to “Verbal Intercourse” before doing the Wu-Tang Clan’s “Protect Ya Neck,” this time without bringing any fans on stage to rap Method Man or ODB’s verses (I guess that’s a Ghostface thing).  The crowd rapped along with him as he covered Inspectah Deck’s classic verse on “Triumph,” Ghostface Killah’s verse on “Rainy Dayz,” and then Rae did another rare track with his own verse from Mobb Deep’s “Eye For An Eye.” 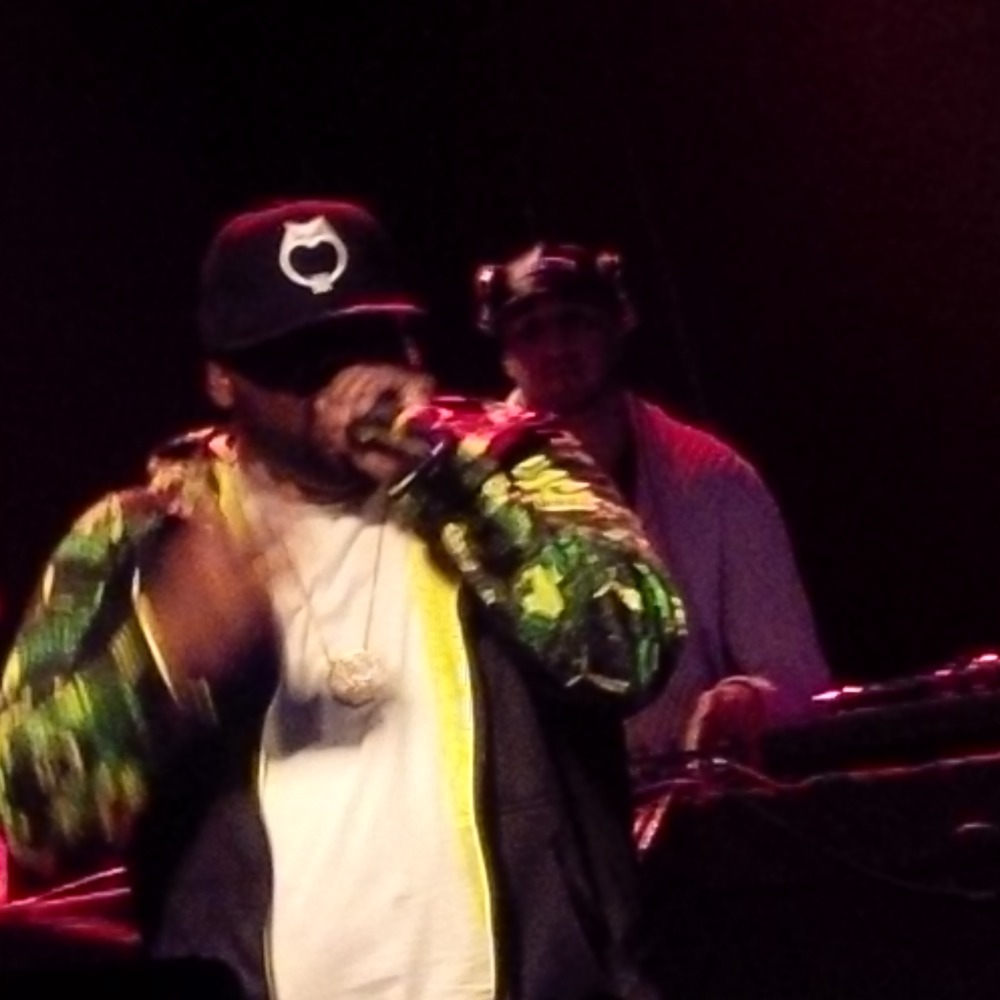 The crowd got involved again for the Ol’ Dirty Bastard tribute with “Shimmy Shimmy Ya” before Raekwon dove into his newer material.  The rest of the night was all about the new F.I.L.A. album, as he did the dancehall-flavoured “Soundboy Kill It,” the braggadocios “I Got Money,” the lead single “Wall to Wall,” and the more mellow “Heated Nights.”  After performing “Wall to Wall,” he gave a dedication to the recently deceased Chinx (whose homie French Montana is featured on the song), along with a short talk about uniting as a city and supporting each other.  Rae then performed his bouncy Snoop Dogg collaboration, “1,2,1,2,” before wrapping up the show with “Revory (Wraith).”  He spit his verse to the last song and said peace as the song continued to play Rick Ross and Ghostface Killah’s verses.

Overall, it was a solid show.  The crowd definitely vibed a lot better with the classic songs from the ’90’s than the new material, and Rae even performed the older songs better (probably from repetition over the years).  The crowd was able to be Rae’s hypeman for the classics, but they just didn’t know the newer songs as well.  I would’ve liked to see some more songs off of Cuban Linx Part II or Shaolin Vs. Wu-Tang, but I understand Raekwon has to promote the new joint while it’s fresh.

Raekwon at one point talked to the crowd about modern Hip-Hop relying on one-hit-wonder artists as opposed to classic album makers.  He’s an MC from the golden era, and being a maker of classic albums is the reason why he’s able to fill up venues “Wall to Wall” 20 years after his debut.

The Phoenix proved to be a dope venue as usual, although they’ve become much more strict with their no smoking policy.  I noticed they were efficient at kicking out anyone who lit up a joint, so the show was likely better or worse depending on whether you smoke and if you got caught.