It’s been a long time since the last concert review on this blog, but we’re finally back!  Thanks to our friends at CulturedVultures.com, I was able to secure a media pass to Canadian Music Week, and was planning on making that my big comeback with four shows planned during the festival.  It started off well, with my one token rock/metal show of the year being my first time seeing Papa Roach.  Unfortunately none of the other shows I had planned worked out, as Earl Sweatshirt cancelled his show due to illness, and Hopsin’s Borderline Tour was removed from under the CMW umbrella due to a petition regarding violent lyrics towards women.

Despite all this, I’m still extremely thankful to have gotten to see Papa Roach.  They’re one of my favourite bands from my childhood, and I had forgotten about them for several years until recently.  It also hit me after seeing them perform live how much they influenced me in my transition into becoming a hip-hop head as a kid.  Check out the full review on CulturedVultures here. 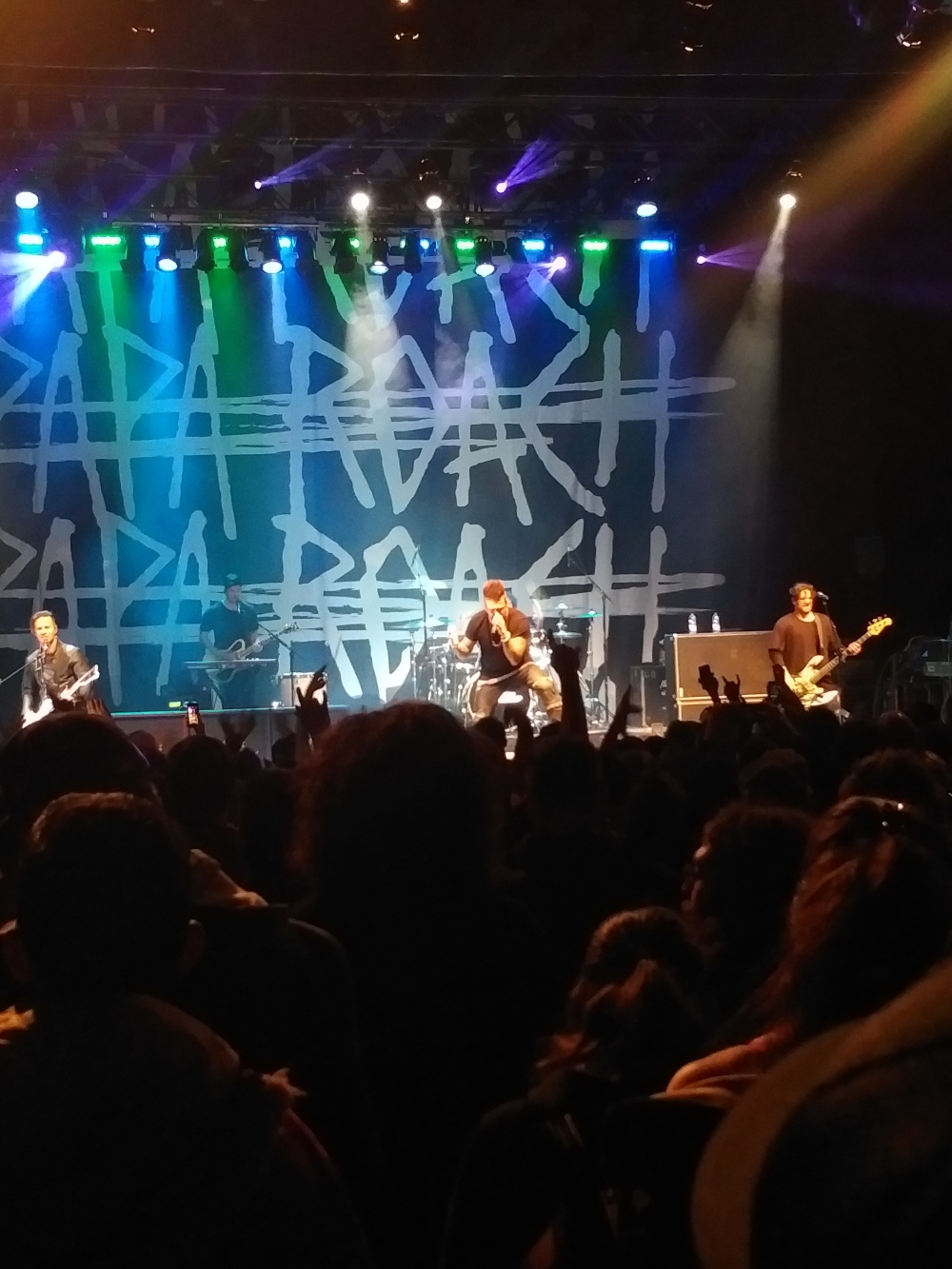 While it’s still been about two months since the last hip-hop review, rest assured we’ll be back on the scene real soon!  We’ll be taking it back to the hardcore (hint hint)!